Our Monterey Wine Travel Guide shares a brief history of this California wine country, terroir, where to sip, where to stay and things to do beyond the vines.

The rich diversity of growing conditions in Monterey County is reflected by the astounding number of  varietals grown (30+) and nine AVAs and more than 80 wineries.

Monterey County wine country is cool – literally. The region has the longest growing season in California due to the cool marine air from Monterey Bay that blankets the area with chilly fog, keeping the vines protected from the scorching sun. Monterey Bay is home to a deep ocean canyon, which results in the air being much colder than in San Francisco, just North of Monterey.

Within the Monterey AVA there are eight smaller AVAs. From North to South you have Monterey (which encompass the other AVAs), Carmel Valley, Santa Lucia Highlands, Chalone, Arroyo Seco, San Bernabe, San Lucas, San Antonio Valley and Hames Valley.

Monterey County is located on California's Central Coast, making it easily accessed by scenic Highway 1 or Highway 101. It is about 100 miles north of San Francisco, 50 miles from San Jose and 240 miles from LA. The Monterey Regional Airport (MRY) is just 10 minutes from downtown Monterey, 15 minutes from Carmel-by-the-Sea and 45 minutes from Big Sur.

Spring and summer are peek season for visitors. With the moderate temperature, Monterey is a great year-around destination. The average temperatures in the summer range from 50°F to 70°F and 44°F to 61°F in the winter. Typically, September is the warmest month and January is the coolest.

The first vines were planted in what is now Monterey County more than 200 years ago by Franciscan friars, at the Spanish mission of Soledad.

Monterey wine country is now home to around 40,000 acres of  planted vineyards varying in size from 60 to several thousand acres, making it one of the largest premium wine grape growing regions in California worth over $200 million.

This hasn’t always been the case. It wasn’t until 1960 that Monterey County became widely recognized as a wine growing region, after a viticultural report was published that classified grape growing districts by climate. Monterey County was classified as Region I and II, comparable with the premium regions of Napa, Sonoma, Burgundy and Bordeaux. 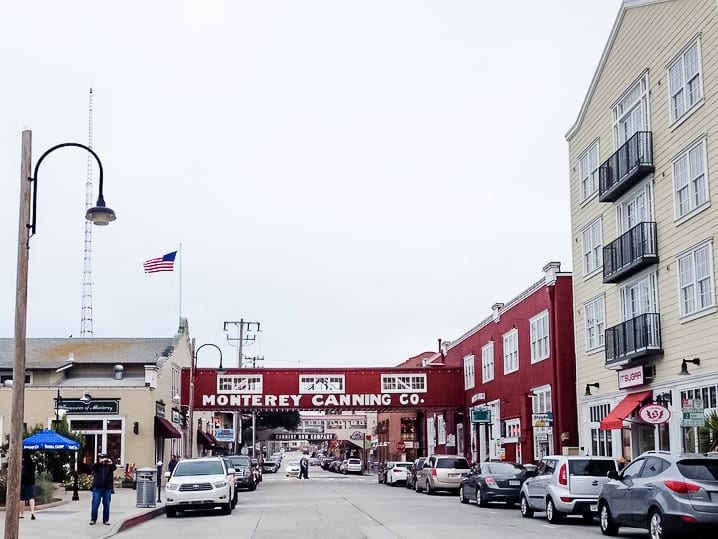 More of the best wineries in Monterey to explore.

The 10 distinct wine regions in Monterey County there’s a lot to do besides sipping in the 80+ Monterey wineries. We have A LOT OF IDEAS for kids, designated drivers and those enjoying the wines of the region.

Visit the Monterey Bay Aquarium. The jellyfish tanks alone are worth the price of admission. Inspired to see some of these creatures in the wild too? Throw on a wetsuit and go scuba diving in the Pacific’s magical kelp forests.

Take a drive down Highway 1 to see the endless beauty that is Big Sur, where waves crash against jagged cliffs, secluded coastal coves hide impressive cascades, and paths snake beside rivers, through wildflower meadows, and into thick forests.

Golf. With more than 20 golf courses including the famed Pebble Beach Golf, Monterey County is a golf lovers dream. 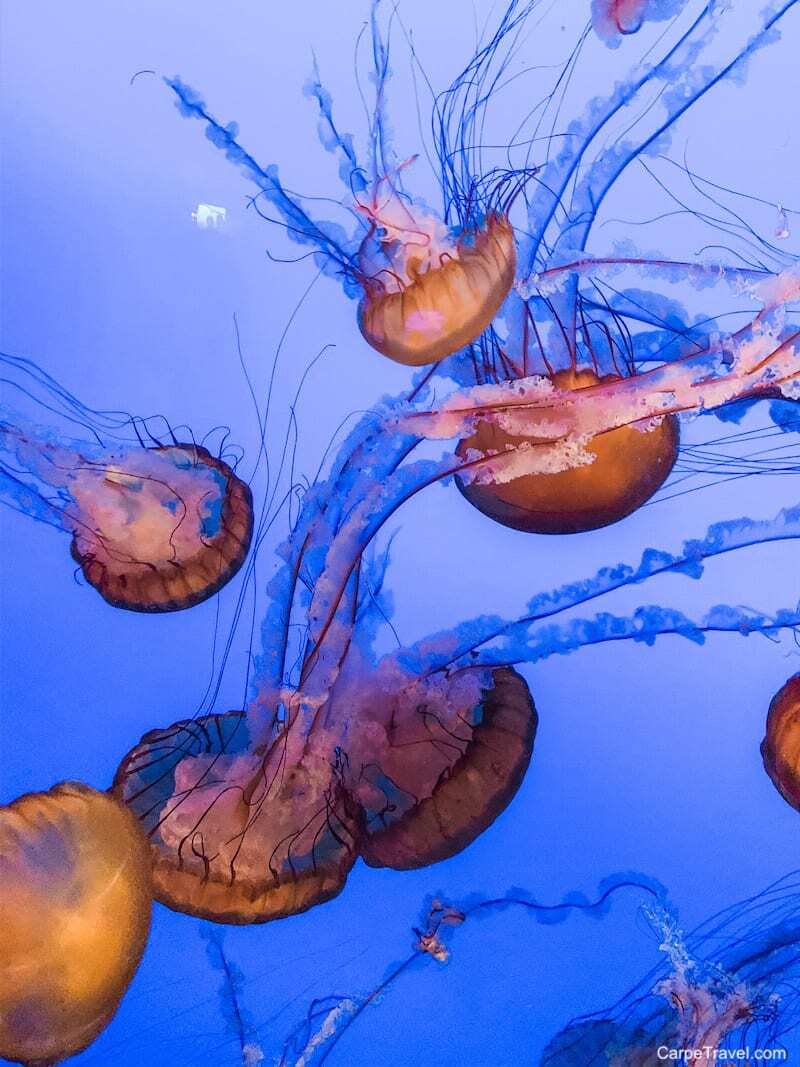 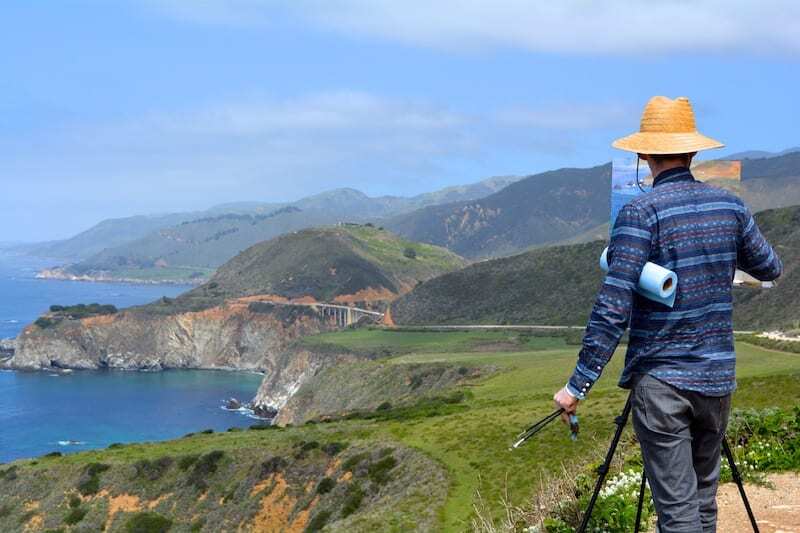 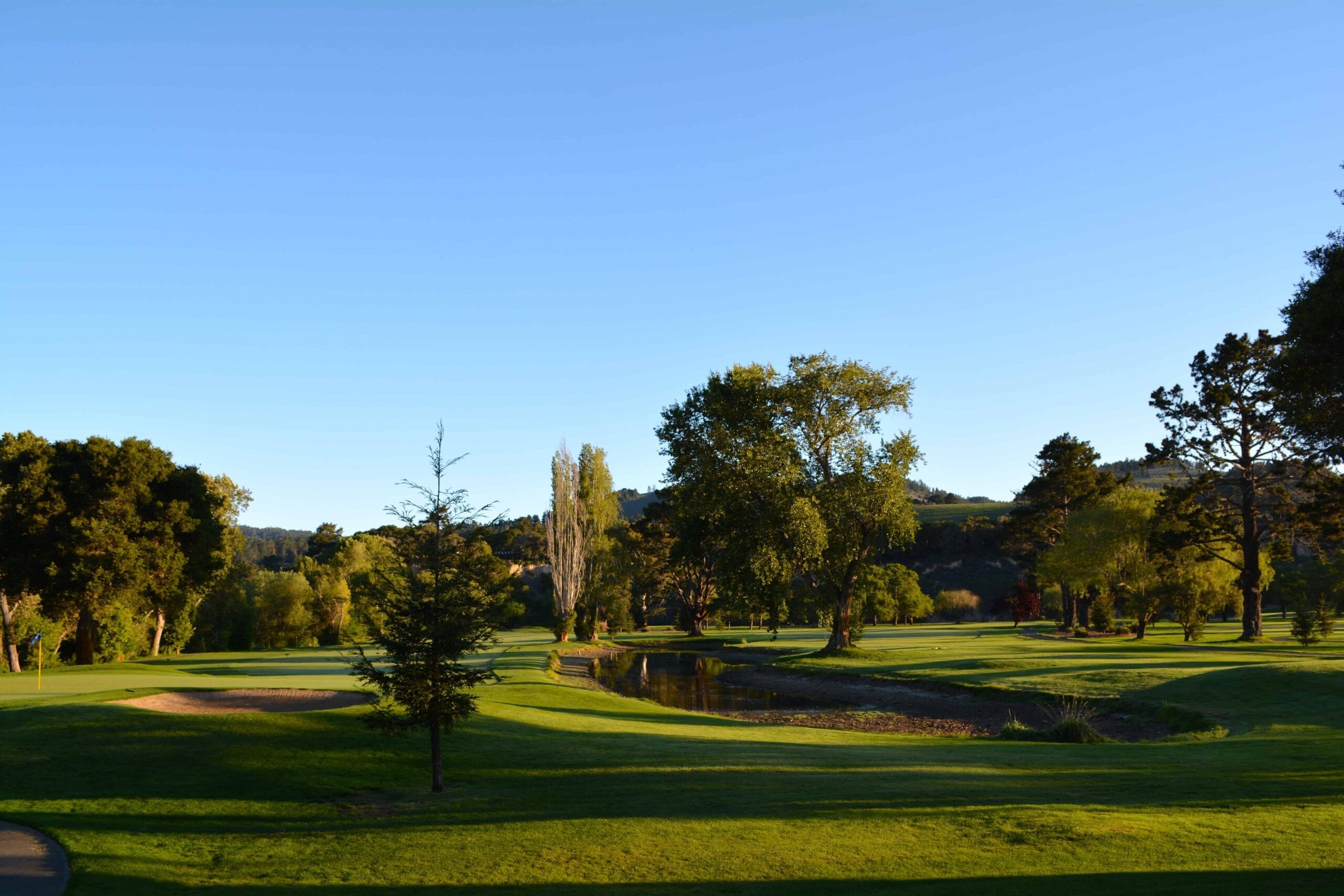 MORE THINGS TO DO BEYOND THE VINES IN MONTEREY WINE COUNTRY 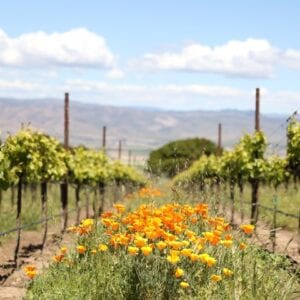 Monterey Wine Country: Go For The Chardonnay, Stay For The Pinot 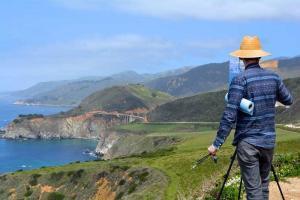 Beyond the Vines: Things to do in Monterey County 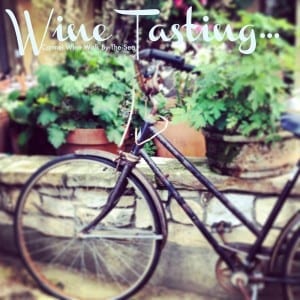 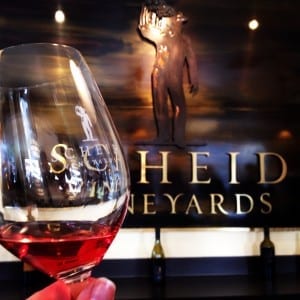 Interview with a Winemaker: Scheid Vineyards 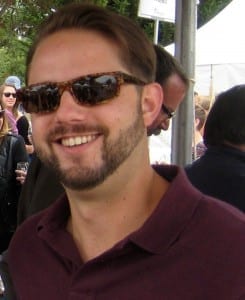 Interview with a Winemaker: Caraccioli Cellars 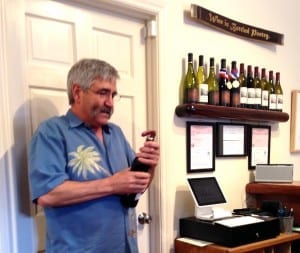 Interview with a Winemaker: Blair Vineyard