There’s more to Arizona than just desert and cacti, the state is ushering in a new era of viticulture. Say hellooo Arizona wine!

There are more than seven million residents in Arizona, and its population and economic development is continuing to grow. Yet, many locals and visitors are still unaware of the wines Arizona is producing. With three prominent wine regions in the state, the wine scene is poised to exploded too.  Get a jump start on sipping your way through the Arizona wine country with Carpe Travel’s Arizona Wine Travel Guide.

What makes Arizona wine so amazing? Read one to learn more about the wine regions in Arizona and why - and how - you should sip them in.

THE ROOTS OF ARIZONA WINE HISTORY

Wine regions thrive between 30-50 degrees of latitude of the equator. Arizona sits close to the 40 degree mark. PERFECTION!!

It might surprise a lot of you to know that Arizona has an ideal climate for growing grapes. Given the state’s variations in elevation, there are a variety of different climates. In other words, it’s not ALL desert. According to the Arizona Wine Growers Association, “In the lower elevations of Arizona, the climate is primarily desert, with mild winters and extremely hot summers. The northern third of Arizona and other mountainous areas at significantly higher altitudes than the lower desert have an appreciably cooler climate, with cold winters and mild summers. Somewhere in between these two extremes, pioneering wine growers have found a home for Arizona Wine.”

This combined with the Diurnal Effect (the extreme swing in temperature from day to night), dry weather (the monsoon season provides the needed moisture) and high-altitude produces distinctive grapes that are bold and savory.

Where are the Arizona Wine Regions?

The Sonoita AVA is about an hour southeast of Tucson and was established in 1985 as the state’s first AVA. The region includes the towns of Sonoita, Patagonia and Elgin which all sit between 4,500 – 5,200 feet elevation. The elevation is a key feature for the thriving viticulture here…as well as tourism. The temperatures range from the 80s – 90s during the heat of the summer, making it one of Arizona’s great escapes.

Willcox AVA is where the majority of Arizona’s fruit is grown. The AVA is surrounded by the Chiricahua Mountains and Dos Cabeza Mountains on the east and the Dragoon Mountains are on its westside. The main towns in the area include Willcox, Kansas Settlement, Turkey Creek, Pearce and the overall Cochise and Graham counties.

Another prominent wine region in northern Arizona is known as the Verde Valley. At the time of posting this guide, it is still pending approval as an AVA. The Verde Valley is just north of Phoenix, about a two-hour drive and sits in the ever-growing popular escape – the town of Sedona. The Valley is also home to the towns of Jerome, Camp Verde, Cottonwood and Clarkdale.

An American Viticultural Area (AVA) is a designated wine grape-growing region in the United States distinguishable by geographic features, with boundaries defined by the Alcohol and Tobacco Tax and Trade Bureau (TTB).

THE ROOTS OF ARIZONA WINE

Arizona has a rich wine history that dates back to the 16th century when Spanish Jesuit priests began producing wine for religious sacramental ceremonies. In fact, Arizona is one of the oldest wine producing regions in the U.S. The state’s wine industry – like all states in the U.S. – was halted in 1920 due to National Prohibition.

According to The Arizona Wine Growers, “The modern Arizona Wine industry was established in the early 1980’s, following the development of experimental vineyards by the University of Arizona. Led by Dr. Gordon Dutt, studies were completed demonstrating the feasibility of various wine growing regions. In 1982, a collection of new laws enabled the Arizona Farm Winery Act. The first licensed wineries in Arizona were formed shortly after the enactment of the new law. Dr. Dutt himself formed Sonoita Vineyards, the first winery of this modern era.”

Today, the wine industry continues to grow and there are more than 110 wineries, vineyards and cellars throughout the region. Some of Arizona’s highest quality white wines include Viognier, Malvasia Bianca and Chenin Blanc. Varietals native to the Rhone Valley have also been widely successful in producing some of Arizona’s most popular reds.

Today, the Arizona wine industry continues to grow, with more than 110 wineries, vineyards and cellars throughout the region.

Read on to find Carpe Travel’s first-hand travel tips and recommendations to help make your stay in the Arizona Wine Country a memorable one.

Like most wine regions, Arizona’s are not in the the heavily populated areas, such as Phoenix, which is the largest city in the state. Many wineries have brought their wines to the masses by opening tasting rooms in downtown Scottsdale and Tucson, creating urban wine trails residents and visitors alike can enjoy and sip local wines.

Wine Bars Arizona Not to Miss

Getting Around Arizona Wine Country

Be sure to check out these Arizona Wine Festivals and Events

Rated by Fodor’s Travel as one of the top 10 wine festivals in North America, the Willcox Wine Country Festival is a weekend-long celebration that features Arizona wines from the Willcox region.  The Annual Festival will showcase 15 Arizona Farm Wineries from Willcox Wine Country or with ties to the region, plus top music acts from Phoenix and Tucson, a Street Bistro featuring Dante’s Fire from Tucson, over 45 local artists, crafts, and locally grown pistachios and pecans. In addition, there will be a Benefit Wine Dinner with Willcox Wineries and Chef Ken Foy.

Enjoy a weekend discovering Sierra Vista’s extraordinary skies and uncommon ground. Whether you’re sampling wine and spirits, climbing the towering Huachuca Mountains, bicycling along the foothills, or exploring the San Pedro riparian areas, Sierra Vista, Arizona is a great Memorial Day destination! The Sips & Skies event is roaring into its second year with a new name (formerly Savor Sierra Vista) and a fresh focus. The Wine, Beer & Spirits Festival will feature some of Arizona’s best wines, micro brews, and distilled spirits, rounded out with entertainment from the state’s top performers.

FIND OUT MORE
From A to Z: Top Wine Festivals in Every State Not to Miss 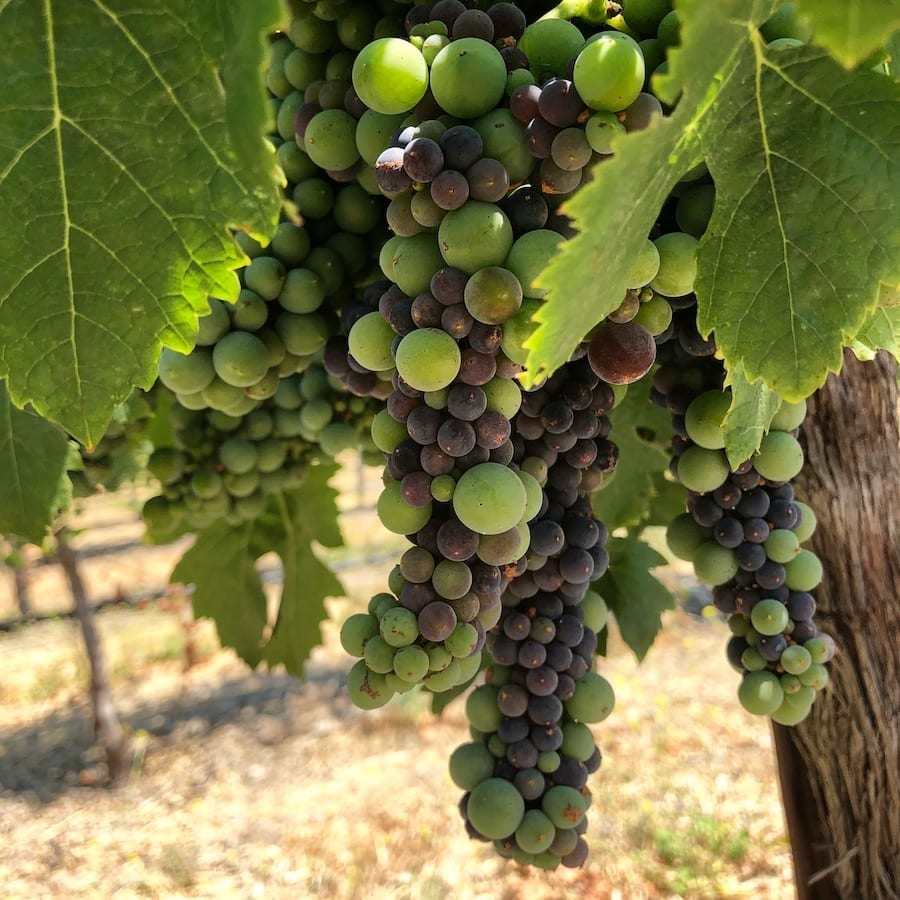 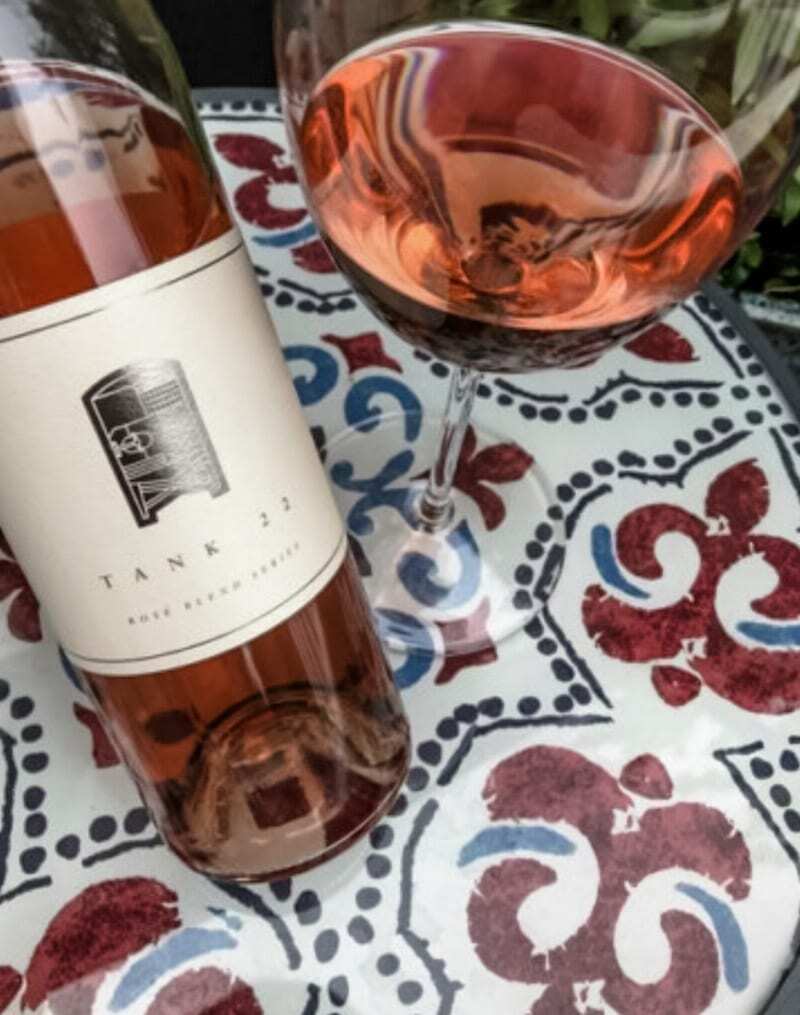 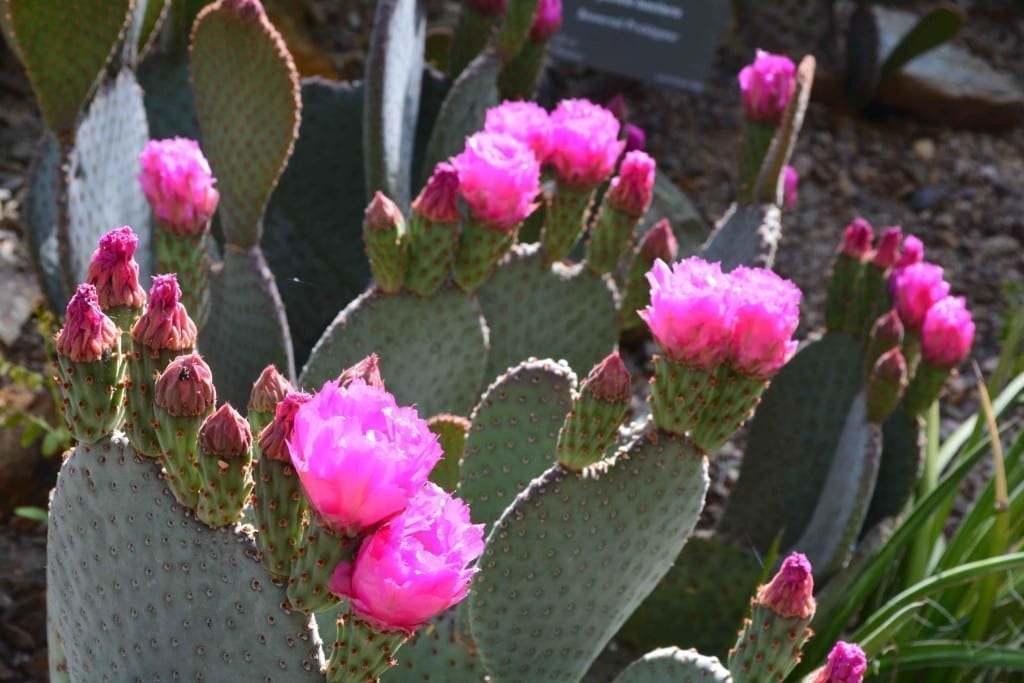 Fun Things to Do in the Phoenix Area

Fun Things to Do in the Phoenix Area 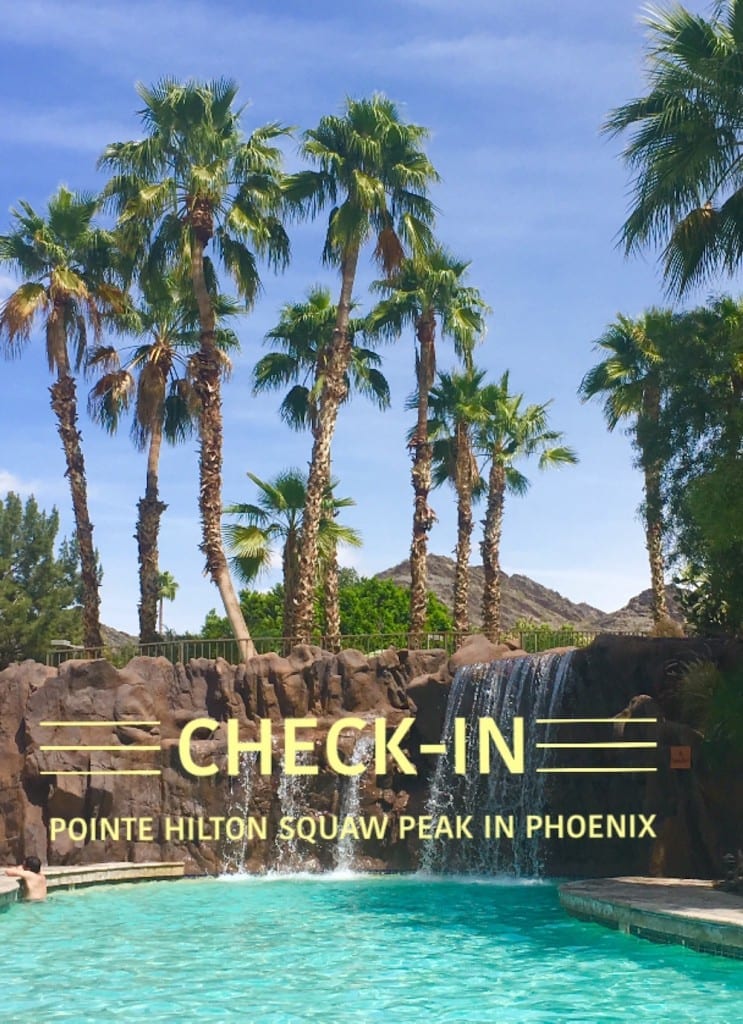 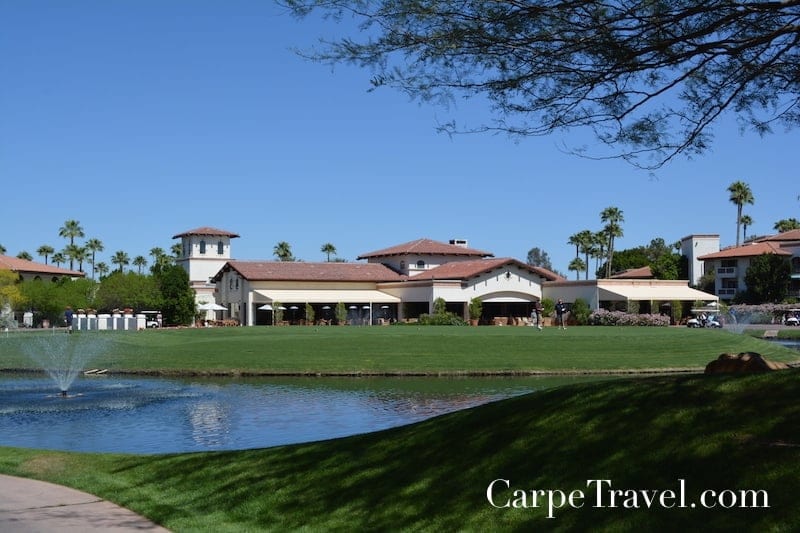 Check-In: Review of The Arizona Grand Resort and Spa

Check-In: Review of The Arizona Grand Resort and Spa 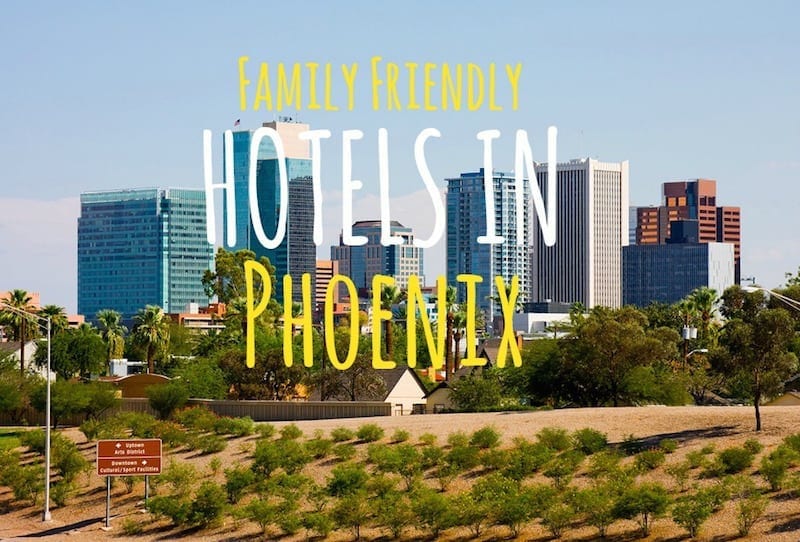 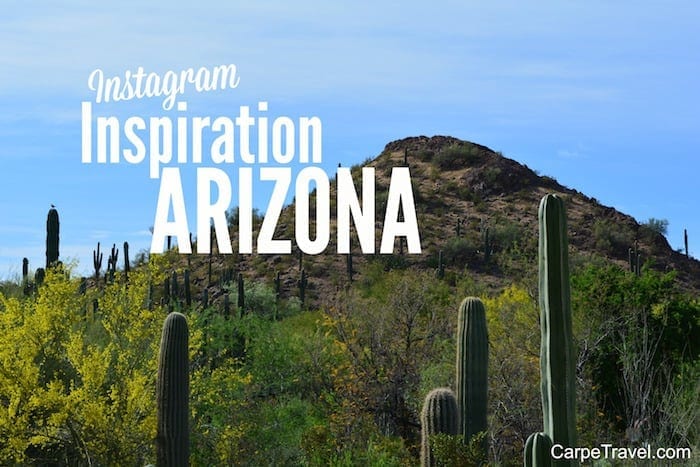 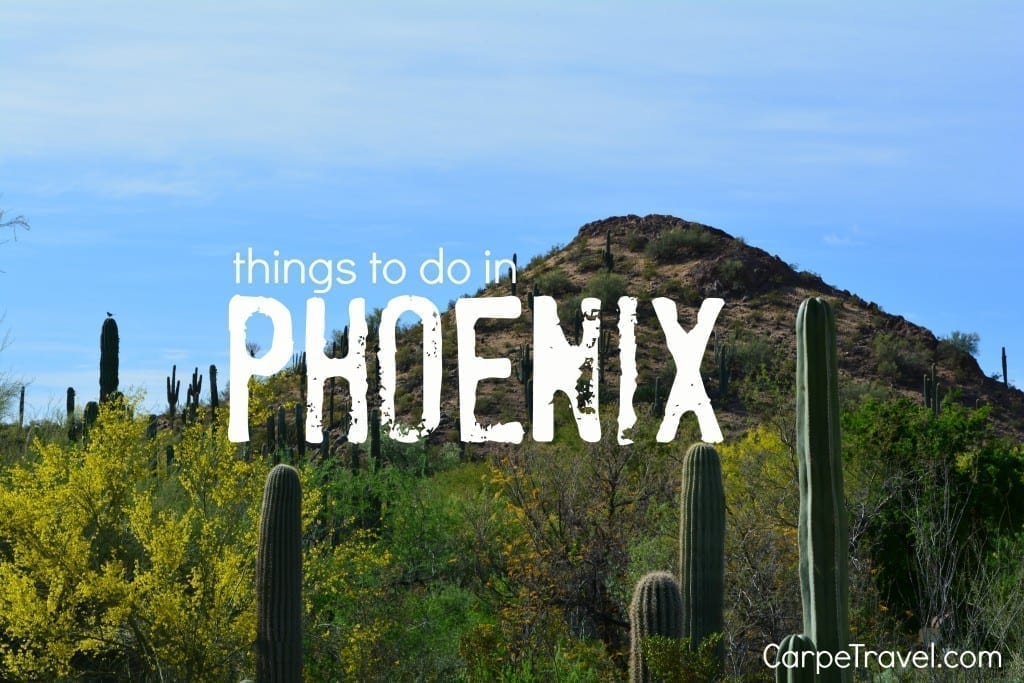 Fun Things to Do in Phoenix

Fun Things to Do in Phoenix 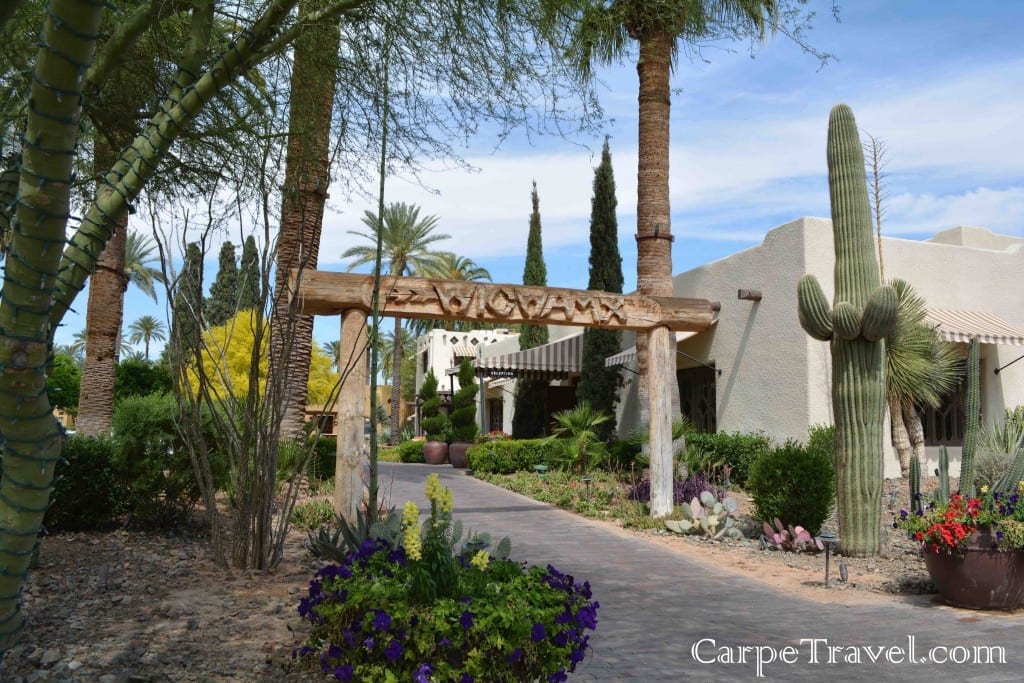 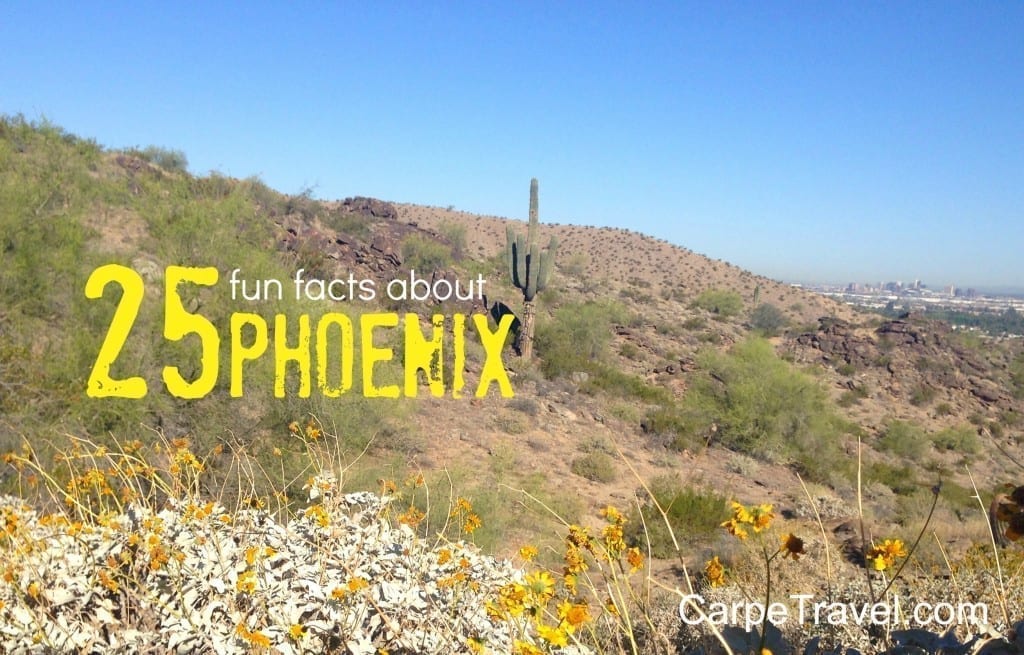 WineRoutes App: Headed to the vineyards? Tour wine country like a pro. Download the Wine Routes app and take your routes, wineries, and interactive tastings with you to wine country.