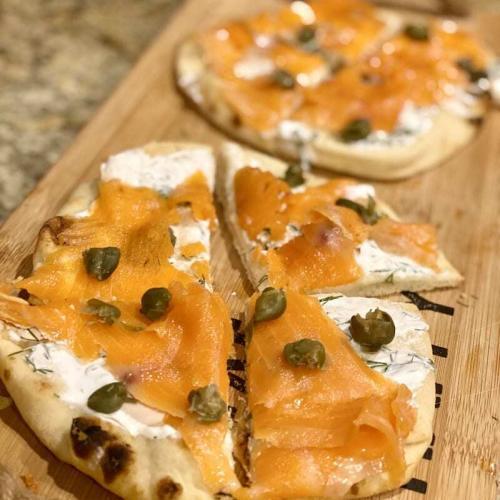 Super article, mouthwatering stuff :) Will ask my wife to prepare on for me ;)

Hope you enjoyed it!