What Winelovers Should Know About the Colorado Wine Country

Colorful Colorado is known for its majestic mountains, world-class ski resorts and microbreweries. But for all you winelovers, Colorado is also home to a fabulous wine region that is producing award-winning wines. If you’re interested in learning more about Colorado wine, or keen to find a new place to explore and sip-in, keep reading these fascinating facts about the colorful Colorado wine country.

What Winelovers Should Know About Colorado's Wine Country

1. Colorado has some of the highest elevations of vineyards – not just in the United States, but the entire world! Argentina is the only wine region that has a higher elevation than Colorado. Most of the vineyards in the State lie somewhere between 4,000 and 7,000 feet above sea level. Those are some high grapes! 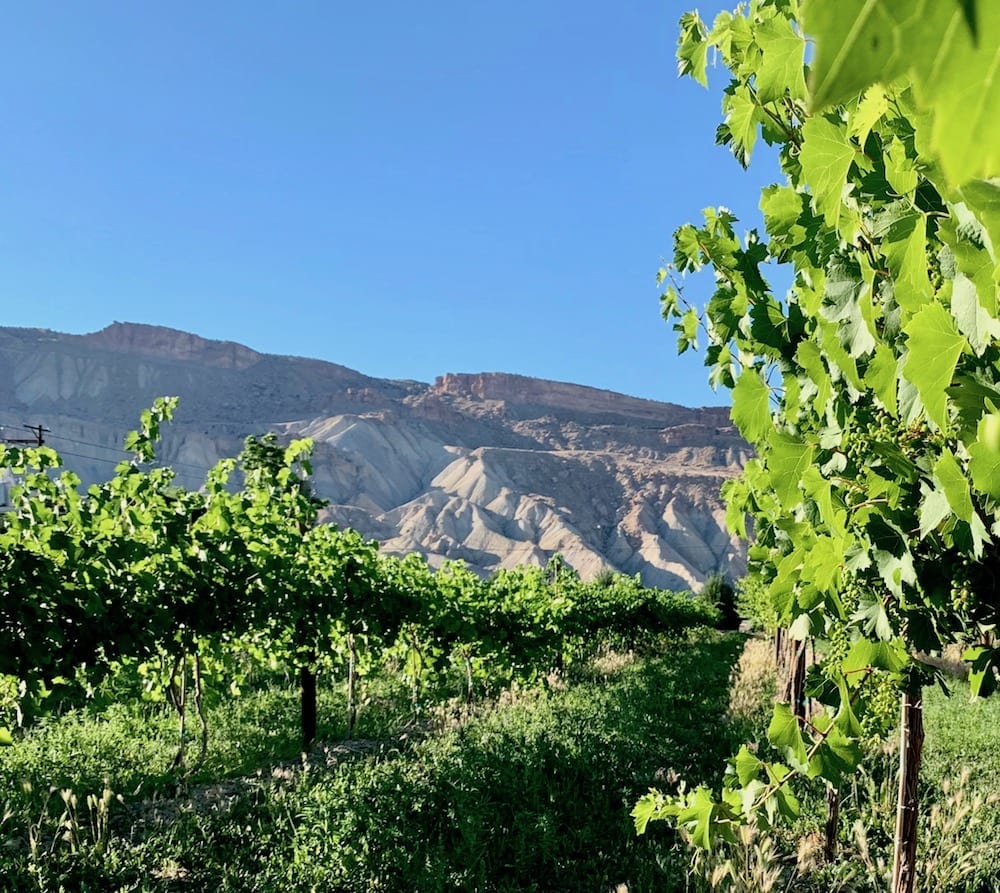 2. It is believed that grapevines were first introduced to Colorado in the 1800s by miners. The very first agricultural records of vineyards being planted came when the founder of Grand Junction, Governor George Crawford, planted his own vineyard which consisted of 60 acres of grapevines. His vineyard was originally located near Palisade, which is now the heart of the Colorado wine country.

3. There are only two American Viticultural Areas (AVAs) in Colorado – the West Elks AVA and Grand Valley AVA . These two areas are home to 100+ commercial wineries that produce 90% of Colorado’s wine. Grand Valley, is the larger of the two and home to the town of Palisade, which is considered the heart of the Colorado wine region.

4. The Grand Valley in Colorado was nominated as one of the top 10 wine destinations in the entire world in Wine Enthusiasts 2018.

5. There are a few non-AVA wine regions in Colorado too, including Manitou Springs, Canon City, Pikes Peak, Durango, and the Four Corners region. A third AVA might be in the works…

6. While the majority of Colorado wineries are in the Grand Valley, Denver – The Mile High City – is home to 10+ urban wineries located in the downtown area.

7. The most popular red wines produced in Colorado include Merlot, Cabernet Franc, Syrah, and Cabernet Sauvignon. While the most popular white wines are Chardonnay, Riesling, and Viognier.

8. Colorado has seen a 15% growth rate in its wine industry every year since 1992. There are a few reasons why this expansion has taken place, but a lot of it comes down to the incredible weather. The State enjoys 300 days of sunshine during the year, with low humidity, nice warm temperatures, and cooler evenings. This is an optimal environment for many species of grapes to grow, and it has produced results that wine lovers from all over the world have recognized. 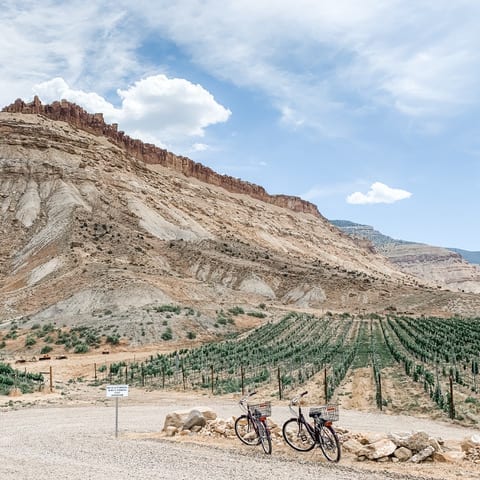 9. The Colorado Mountain Wine Festival has been deemed one of the best wine events in the United States, according to USA Today. If you want to attend, you’ll find the popular festival in Palisades. Every year, more than 7,000 people attend and spend the weekend sipping through a variety Colorado wines.

10. Colorado wines are winners! A number of wines from Colorado have previously won the Jefferson Cup. This is an award in the Doug Frost competition that considers new and emerging wine regions in the United States. Colorado has placed in this competition for five years straight. A Colorado Riesling also won top honor in the 2004 Riesling Championship, at the International Eastern Competition AND the Best in Style award in 2006.

Wine has become such a big industry in Colorado that it now maintains 1,665 jobs and contributes more than $300,000,000 to the state’s economy.

Interested in visiting the Colorado wine country? Make sure to pour into our Colorado Wine Travel Guide.