What every wine lover should know about Washington wine & its history

Washington might want to think about changing its state fruit from apples to grapes. The Washington wine industry is booming!

2. In 1881 there were 19 wineries in Washington. When Prohibition took place in the early 1900’s, most wineries closed shop BUT it ironically spurred an interest in home winemaking. Prohibition ended in 1933, by 1938 there were 42 wineries located throughout the state. Today Washington is home to more than 900 wineries.

3. According to the Washington State Wine Commission, a new winery opens in Washington almost every 30 days.

4. The award for the second largest producer of wine in the United States goes to *drum-roll please*…Washington! Its neighbor, California, is the largest producing wine state in the country.

6. Columbia Valley is the largest producing appellation in Washington. According to The Wine Bible, almost 99 percent of Washington wine production come from this one appellation.

8. Washington State is known by many as “the rainy” state. However, for the wine lovers out there, it’s important to know that the majority of Washington’s vineyards are found in the dry, warm, eastern part of the state, separated from the rainy western part by the Cascade Mountain Range.

9. The eastern part of Washington State would be more of a desert without the mountain rivers – the Columbia, the Yakima, the Snake River and the Walla Walla. The area only gets about 8 inches of rainfall a year. However, given the irrigation systems from the rivers the area has become an agricultural playground for crops…including vineyards.

10. What’s the secret to Washington’s wine success? The answer lies in the diurnal shift – day to night temperature variability. Washington State has some of the most dramatic fluctuations of any wine region in the world with up to a 40 degree Fahrenheit different between day and night time temperatures. The diurnal shift ensures that wine grapes are balanced between its ripe sugars and crisp acidity. 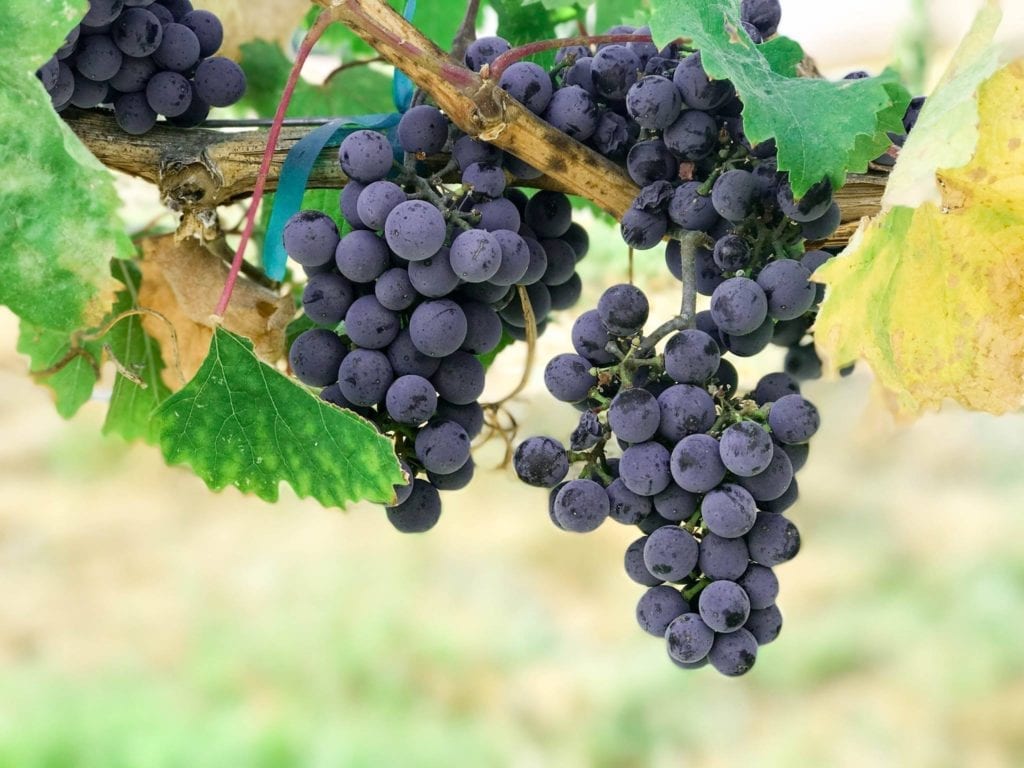 11. Phylloxera is a deadly insect that in the late 19th century damaged most of the vineyards around the world. As a result, most vines today are grown on phylloxera-tolerant rootstocks. But not in Washington State. According to The Wine Bible 99 percent of the vineyards in the sate are planted on their own roostocks. Why? The sandy soil and cold winters deter the pest.

12. Washington’s grapes have a ratio of 64 percent red to 36 percent white. Top varietals for red wine is Cabernet Franc, Cabernet Sauvignon, Merlot and Syrah. For those of you who prefer white wine, the state’s finest varietals include Chardonnay, Riesling, Pinot Gris and Sauvignon Blanc.

13. While most people know of the popular Washington wine varietals, many are unaware of the lesser know grapes the state produces, including Lemberger, a rich, dark spicy red and Madeleine Angevine which creates a floral white wine.

14. In 1967, Ste. Michelle Vintners produced its first Cabernet Sauvignon. With that vintage, the Washington wine industry officially landed on the map. Fifty years later, Chateau Ste. Michelle is the No. 2 premium domestic wine sold in the U.S., with bottles available in all 50 states and more than 100 countries. (source)

16. In 2017, a Syrah wine produced by winemaker Charles Smith was named second best wine in the world, beating out other prestigious wine regions.

20. As vines age, more energy gets directed from the early years’ establishment of strong roots, trunks and foliage to the grape clusters. Some of Washington’s oldest vines are entering their 4th decade. What does that mean for the state’s wine? It means that even though Washington wine is exceptional now, it’ll get even better as the vines keep maturing.

Interested in learning more about Washington wine? Make sure to check out our Washington Wine Travel Guide. 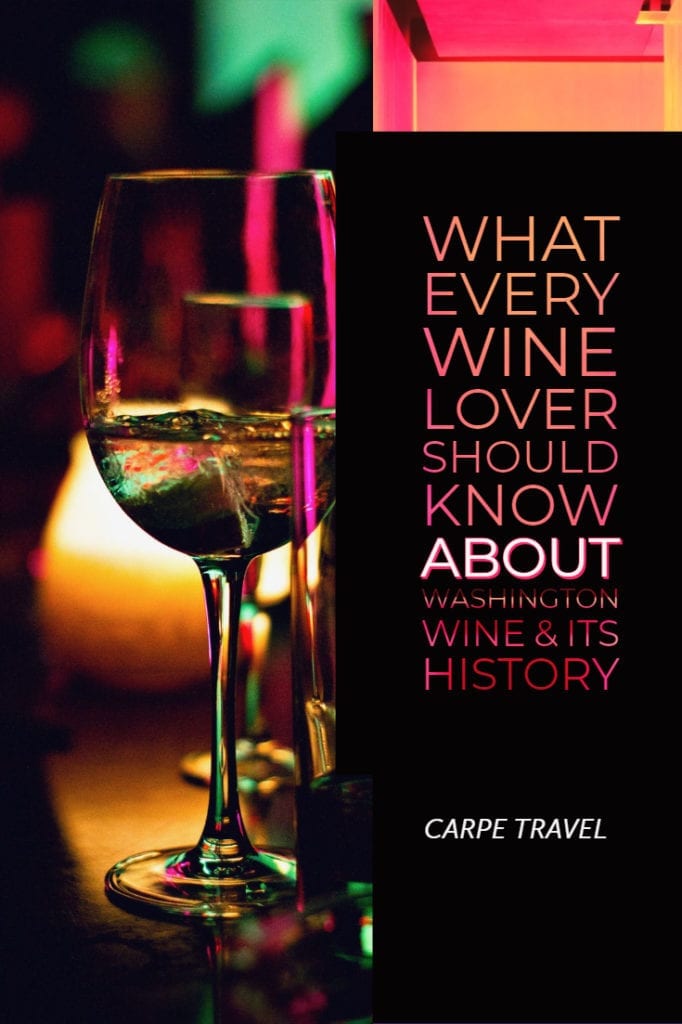