Who Knew There Was So Much to do in Columbia, Missouri

Have you been to Columbia, Missouri? As I’ve been working on my Missouri Wine Travel Guide, I’ve been doing a little digging into things to do in the state and came across Columbia. The city is home to 200 restaurants, several breweries, 10 annual festivals and more than 70 city parks. There seems to be a lot of things to do in Columbia, Missouri…even for people who don’t live there.

Top Things to do in Columbia, Missouri

Explore the Wineries and Breweries
With at least six breweries in Columbia beer lovers can literally explore the city as they sip a pint. And, yes, Missouri makes wine! In fact there are more than 130 wineries in Missouri. And, did you know Missouri was the second largest wine producing state in the US before Prohibition? If you do make it to Columbia, check out Les Bourgeois Vineyards. And, let me know what you think about the wine. 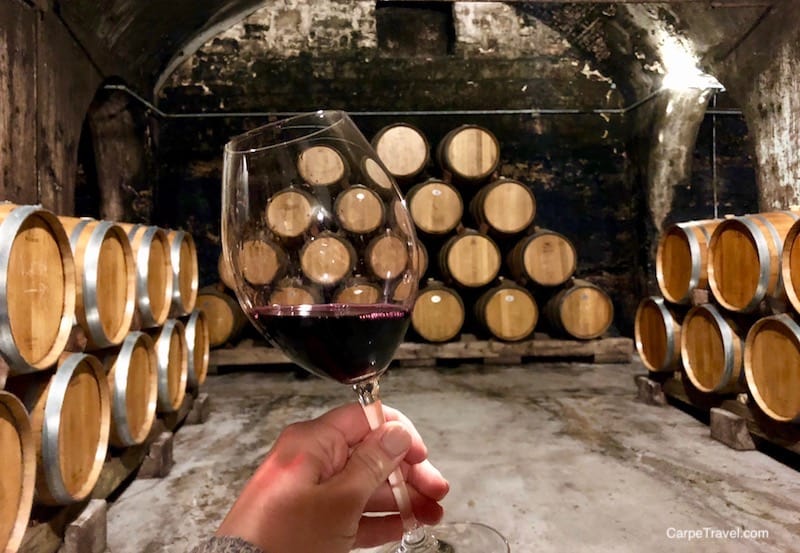 Time to Park it in Columbia
Columbia is home to more than 70 city parks, representing thousands of acres of green space. This city also has more than 50 miles of trails making it a great place for bikers, walkers and runners to explore and get around. If you do go, for sure check out the 8.9 mile MKT Trail. It begins in downtown Columbia, winds through the city, and joins the 225 mile-long Katy Trail near McBaine. A few top parks to hit include…

Tour the Schools
Ok, so this may not be up everyone’s ally. But, with two kids who, yes, I admit are way to young for college now, touring a college campus is a must. With three in town it’s easy to show them how schools differ. We’re working towards getting them excited about college so, walking around a college campus now helps build that excitement at an early age. 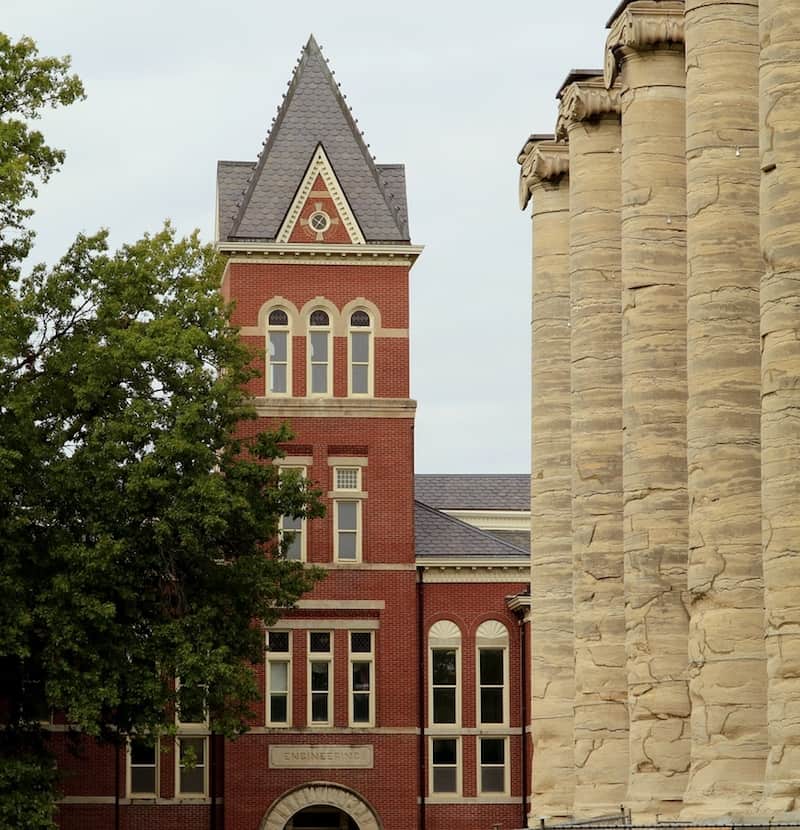 Forum Nature Area?
At the Forum Nature Area you can explore a variety of different types of land (and ecosystems) on the trails including 105 acres of wetlands, prairies and woodlands.

Hit a Festival
Columbia is home to more than 10 festivals each year! Summer is their main festival season with Art in the Park, Hot Summer Nights, Heritage Festival, and the Roots ‘n Blues ‘n BBQ Festival which attracts international acclaim. Check the festival calendar to see what’s happening when you’re in town.

Eat Pie
From burgers and pizza to custom cocktails and sushi, it looks like Columbia can please any palate. But let’s talk about pie. I mean who doesn’t love pie… Rated as one of the top five things to do in Columbia, a visit to Peggy Jean’s Pies has made my list of musts.

I’d love to hear any additional ideas you have on things to do in Columbia, Missouri, especially if you are one of the lucky ones who happens to live in one of the best towns in the US. 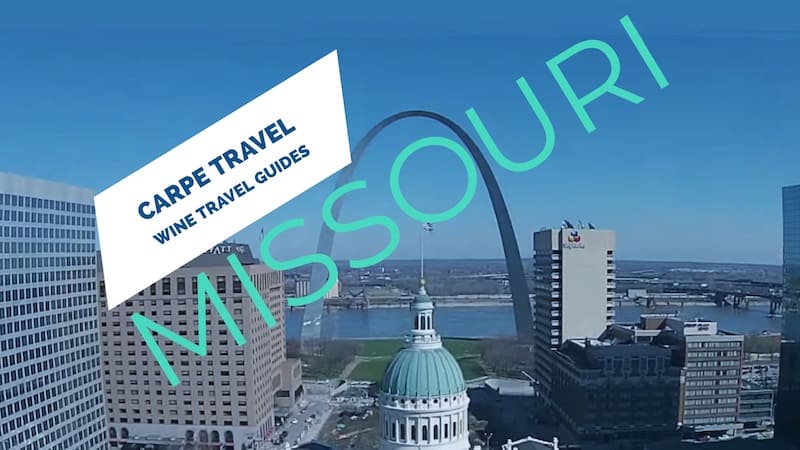