What Every Wine Lover Should Know About Ohio Wine

Wine might be the last thing on your mind when you think about Ohio, but why not? With 265 wineries and five recognized American Viticultural Area, the Buckeye State is putting itself on the world wide wine map. If you’re ever looking to sip your way through Ohio, or just interested in learning more about its wine regions, here are some of the top Ohio wine facts worth noting. Make sure to also check out our Ohio Wine Travel Guide for more information to help plan your wine getaway to Ohio. 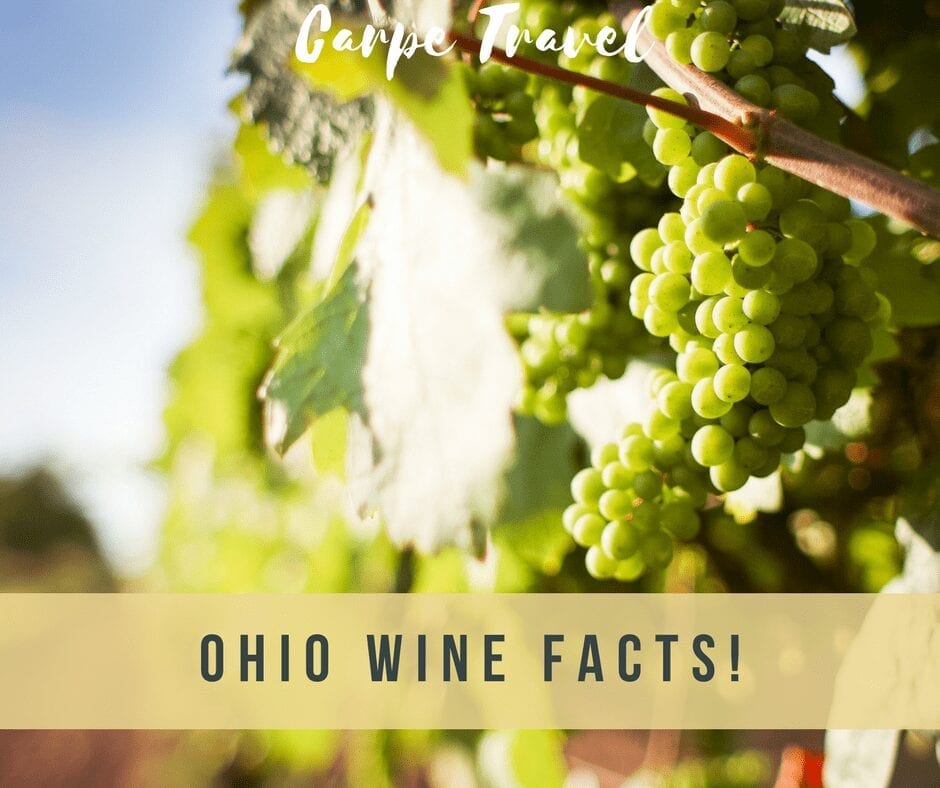 Was this useful? PIN it for later! 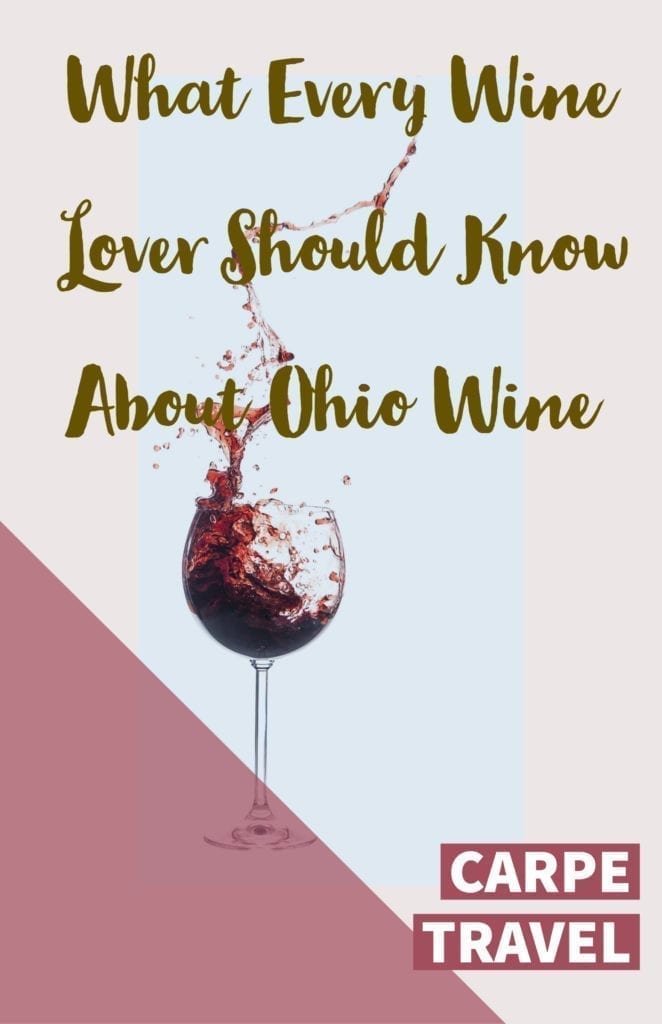