Top 9 Things to Do in Philadelphia With Kids

This post was done in partnership with the InterContinental Hotels Group.

There are plenty of reasons to visit and explore Philadelphia, from historical icons like Independence Hall and The Liberty Bell Center to the city’s culinary and sports scenes. Yes, there are a lot of adventures to be had in the City of Brotherly Love, especially for kids.

Image via Wikimedia by Derek Ramsey

The first zoo in America is in the heart of Philadelphia, and it’s a must for kids and kids at heart. The Philadelphia Zoo is home to 1,300 animals, many of which are rare and endangered. One of the main attractions and unique differentiators for this zoo is its Zoo360 program, an exploration system that allows animals to move freely through mesh tunnels and trails throughout the park. The program enables animals with similar habitat requirements to use others’ spaces via a time-sharing system. It’s a very different way to experience the zoo, for humans and animals alike.

Hotels: Check for IHG Hotels near The Philadelphia Zoo. The zoo is near the city’s historic Fairmont Park. 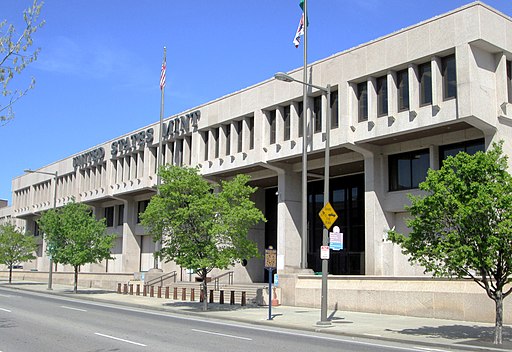 Image via Wikimedia by Beyond My Ken

There are six United States Mint locations in the country, but visitors can only tour two, one of which is in Philadelphia. We’ve already visited the Denver Mint, which my kids initially groaned about. When we started to browse the exhibits showcasing currency used throughout history, however, their eyes began to open and the questions began to flow. Visitors of all ages will appreciate the lessons on currency and the chance to watch money being produced. If you plan to visit the mint, you need a reservation, which you can book online.

Hotels: Check for hotels in the Old City neighborhood. 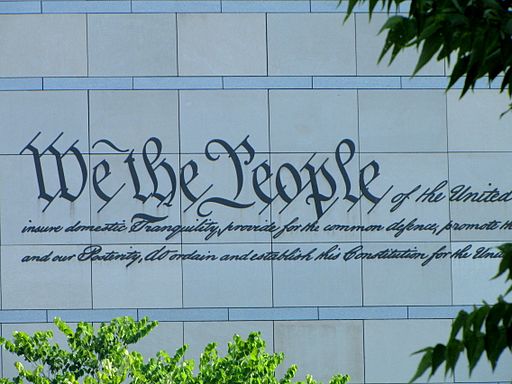 You can’t go to Philadelphia without visiting Independence National Historical Park. The park is home to The Liberty Bell Center, Independence Hall, the Independence Visitor Center, and 26 additional historic spots. Many of the sites throughout the park have interactive exhibitions geared for children. During the summer, the park offers ranger-led walking tours with historical themes. If you go, make sure to download the park’s FREE mobile app first. It has maps, public transit information, and more to help plan your visit.

Hotels: Check for hotels in Old City or Center City.

Image via Wikimedia by Walter Lim from Singapore

Traveling with little ones and a stuffed Elmo? Then Sesame Place is the place to be. It’s the only theme park based entirely on the award-winning television show, Sesame Street, and it’s the perfect place to spend a morning with little ones. Kids will love the rides, water park, and the chance to hug all the Sesame Street characters. This theme park is about 30 minutes outside of Philadelphia, so consider choosing a hotel near Sesame Place if this is your main activity.

Image via Wikimedia by Smallbones

There are more museums in Philadelphia than most people would be able to visit in one trip, especially for little people. So why not keep your museum visits to an interactive museum? It might just help build a lifetime love for museums. The Please Touch Museum is an internationally recognized leader in “purposeful play.” Kids will love engaging with the interactive exhibits, and you’ll love the learning experiences.

After you spend the morning here, head over to Smith Memorial Playground. At one of the oldest playgrounds in America, you can enjoy a picnic and the famous 44-foot wooden slide.

Image via Wikimedia by redlegsfan21 from Vandalia, OH, United States

Philadelphia is one of 12 cities that has teams competing in all four major sports leagues in North America. It’s one of just three cities in which one team from every league plays within city limits. So why not explore the Philadelphia sports scene? Kids will enjoy catching a Phillies game at Citizens Bank Park, even if they aren’t big baseball fans. The park features the Phanatic Fun Zone, where children can rock climb and build their own Phanatic, along with Ashburn Alley, where batting and throwing games are fun activities.

Hotels: Old City hotels are only about 5 miles from the ballpark.

Image via Wikimedia by Thesab

The Eastern State Penitentiary is the world’s first true penitentiary, and it’s also one of the most famous in America. Today, it’s a non-operating penitentiary that stands in semi-ruins. Visitors are guided through the complex via an audio tour to learn about the prison’s history and many of the famous men who called it home, including Al Capone. To entertain and educate kids, grab an Eastern State Challenge booklet when you purchase your tickets. The booklet is free with admission and provides a fun scavenger hunt through the prison complex.

The penitentiary is only five blocks from the Philadelphia Museum of Art. If you’re up for another museum, head over, or go check out the front steps that Sylvester Stallone made famous in “Rocky.”

Hotels: Check for hotels in the Old City neighborhood. 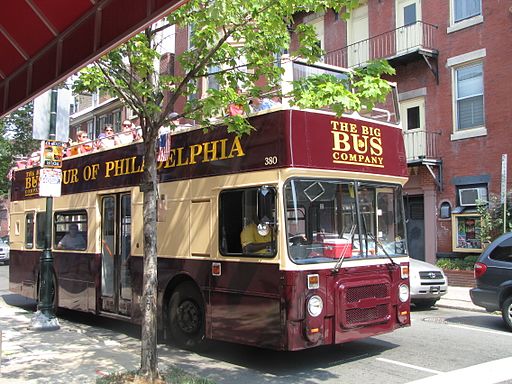 Doing a BigBus Tour is a fun way for kids and adults to see the major sites while enjoying spectacular views of Philadelphia and entertaining stories about the city. The open-top, double-decker bus allows you to hop on and off at 27 of Philadelphia’s top attractions, including the Liberty Bell and Independence Hall.

The entire ride is only about an hour and a half, but you can make it as long as you like with a one-, two-, or three-day pass. The pass also gets you free or discounted admission to several main attractions. This is a huge cost savings given that a two-day pass is about $50, admission to the zoo is $20, the Eastern State Penitentiary is $14, the Philadelphia Museum of Art is $20, and the Please Touch Museum is $19. It’s a great way to get around the city on the cheap, see the sites, and entertain kids by riding on the upper deck.

Image via Wikimedia by JohnnyMrNinja

What are some of the other thing to do in Philadelphia with kids that you recommend? Let us know in the comments.