Sampling Italy on a Cruise…

This post was done in partnership with Celebrity Cruises.

I love Italy. It’s one of my favorite countries to visit. But, I really haven’t even skimmed the surface in seeing all that Italy has to offer.

Every time I’ve been, I’ve tried to sip in the local wine regions while also seeing a few sites along the way. My time has always been limited to 10-14 days, so I just can’t do it all. Or rather, I don’t want to be rushing from one location to the next, spending valuable time in the car or train. So, I tend to stay in one or two places to really soak them in.

But there is so much more I want to see!

I’ve been trying to find other ways I could see the country, sip the wine and do so without having to be in a car or train for long periods of time.

I haven’t done one – yet. Celebrity Cruises reached out to me and invited me to check out their Italy cruises for this article. I have to admit I’m enamored with all the Mediterranean Cruises they’re offering, specifically those exploring the French Rivera and Italy. (FYI – Celebrity Cruises was named Cruise Line of the Year in 2018!) 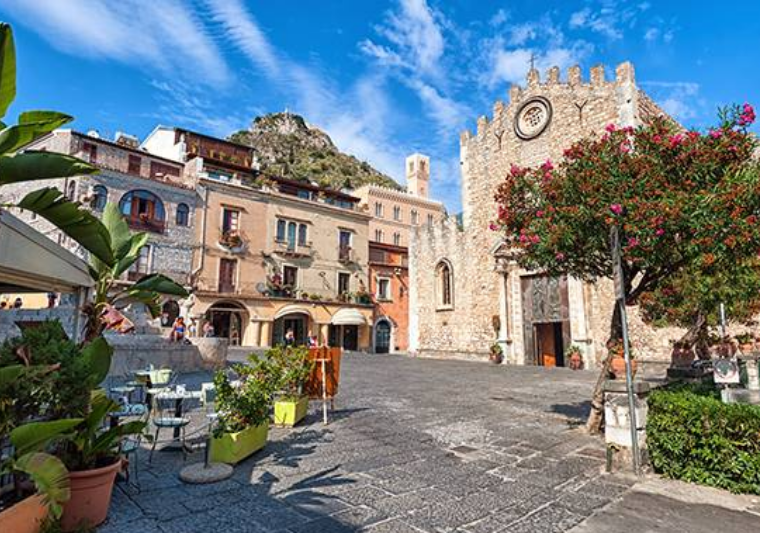 With stops in several major cities I want to visit – that are also home to some of the country’s outstanding wine regions – I could conquer my goal in seeing and sipping in more of Italy!

And, that’s just a few of the wine regions I was mapping out on the Italy cruises that Celebrity Cruises offers, mainly because I’ve already visited Tuscany, Liguria and Piedmont. That’s not to say I don’t want to visit them again…

And then there’s the French Rivera…

The Husband and I have been wanting to visit Provence again and really dig into the wine regions but time hasn’t allowed us to – yet. Cruising through parts of the French Rivera could seriously be a great way to sample the area and then go back for a more in-depth wine visit.

It’s like doing a flight of wine to get a taste what you like, then going back to order a bottle on your next visit.

What do you think? Have you done a French Rivera or Italy cruise before? Does my flight of wine analogy hold up?